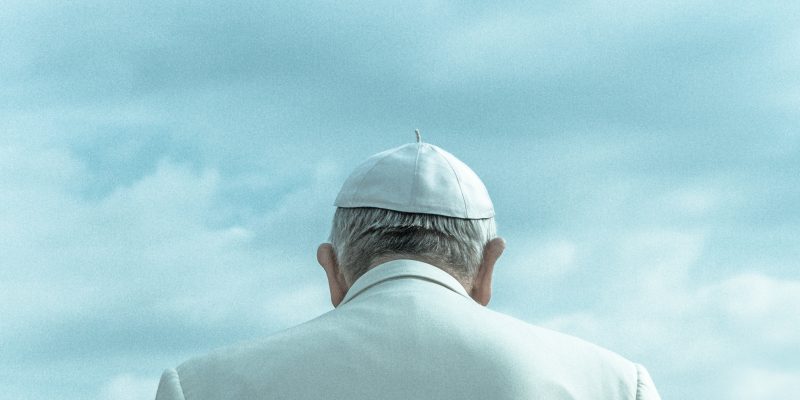 “Francis’ visit marks the first-ever papal trip to the Arabian Peninsula. In a statement made at the Vatican, Francis expressed his concern about the humanitarian crisis and ongoing war in Yemen, in which the UAE is engaged as part of a Saudi-led coalition.” 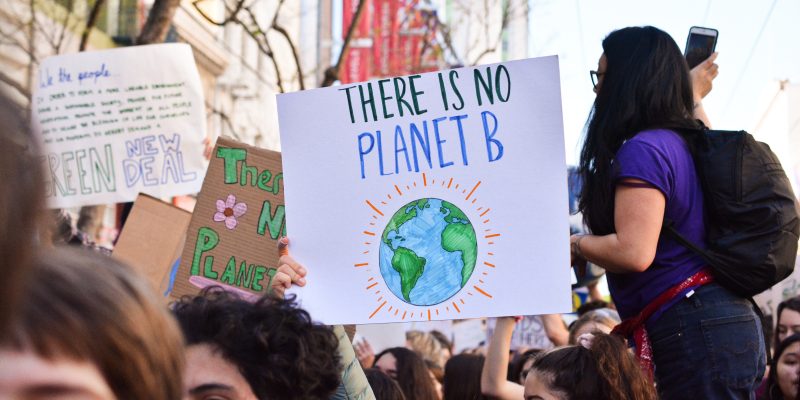 “Our global community is facing impacts related to climate change across many sectors important to society: agriculture and food security, energy, transportation, water supply, human health and more. These impacts are expected to become progressively more turbulent throughout this century and into the next.” 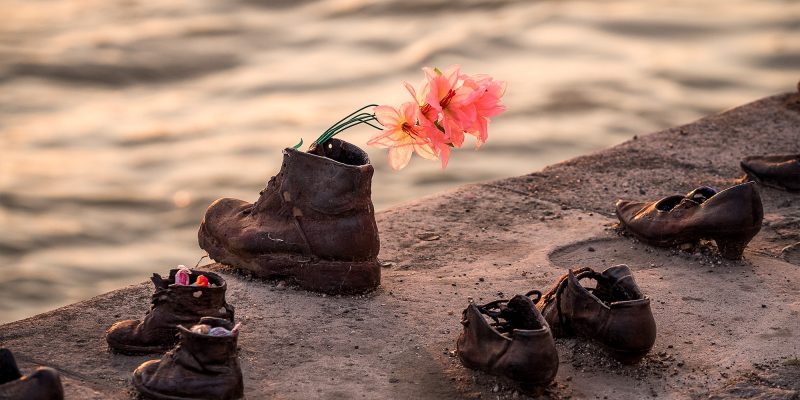 “By sharing Heyman’s story on Instagram, Kochavi seeks to make narratives about the Holocaust accessible to more people and to spark dialogue in the international community.” 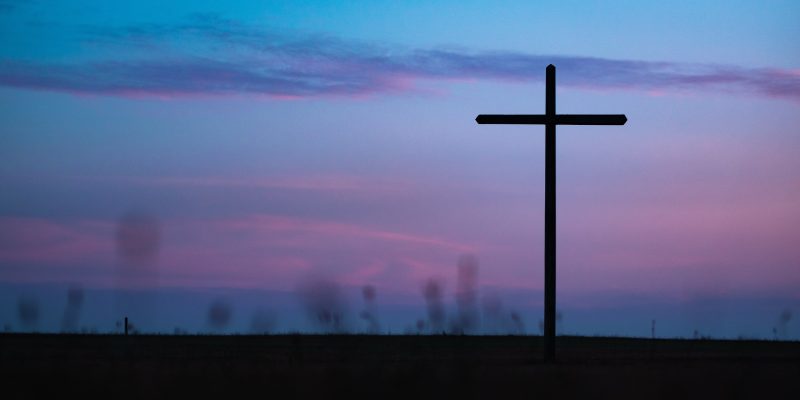 “Earlier this week, more than 1,000 students from Christchurch schools united to honor the 50 lives lost in last week’s mass shooting. The massacre in two local mosques marks the worst terror attack in the modern history of New Zealand. Students gathered in a park across from the Al Noor mosque to light candles and sing a traditional Maori song.” 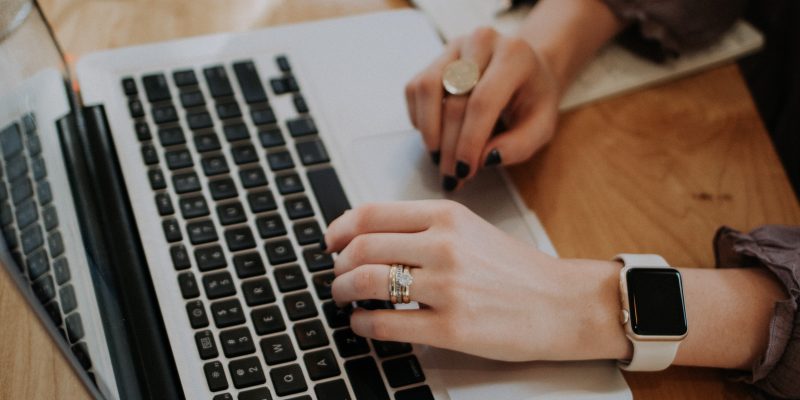 “Equal access to technology and the ability to help create it is a fundamental issue of women’s human rights around the globe. The gender technology gap hinders women and girls from bettering their quality of life and connecting with the world around them.” 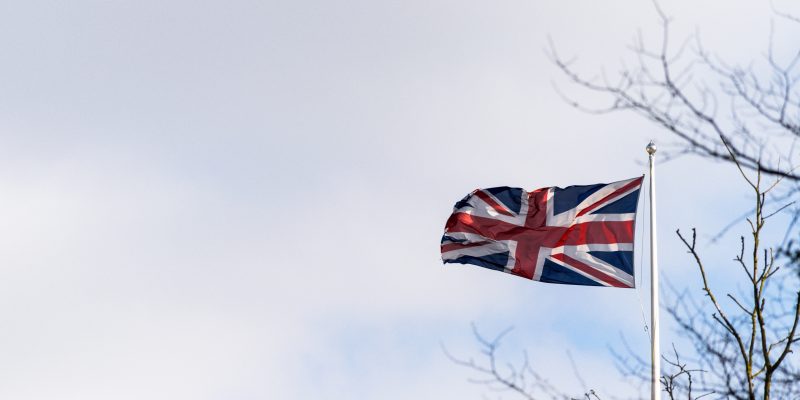 “Earlier this week, the British government announced plans to ban Hezbollah as a terrorist group, accusing the organization of causing severe instability in the Middle East. The Jihad Council, the military wing of the group, was outlawed in Britain in 2008, but the Loyalty to the Resistance Bloc party, the political arm of Hezbollah, was not. British authorities say they are no longer able to distinguish between the two wings.” 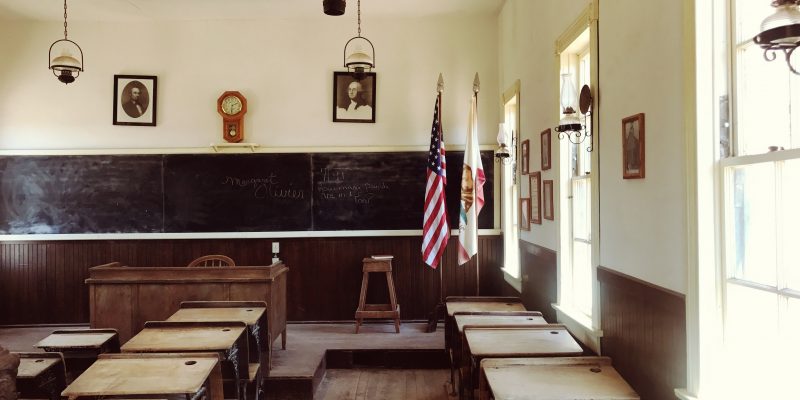 “Afghan activist Laila Haidari is lovingly called the “mother of a thousand children.” As the founder of Mother Camp, the only private drug rehabilitation center in Kabul, Haidari has helped thousands of addicts recover and get back on their feet.” 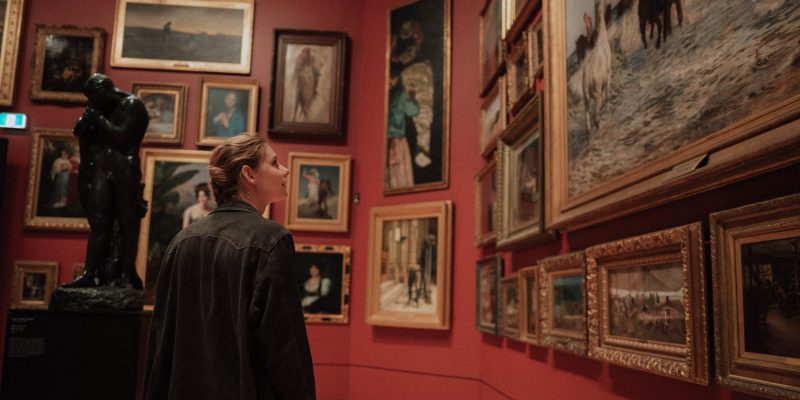 “A Texas art museum made headlines last week defending its ownership of a painting on loan to an exhibition in Germany. The painting in question, Henri Edmond Cross’ “Regatta in Venice” is being claimed as Nazi-looted art by heirs of the Jewish French collector Gaston Levy.” 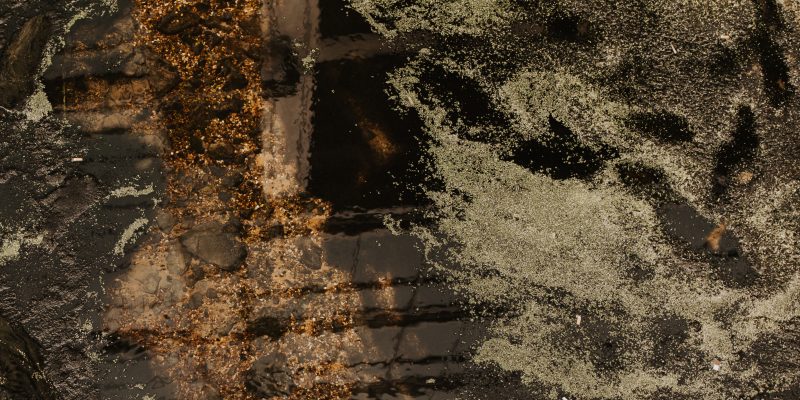 “A Taliban attack on an Afghan military base last week is one of the deadliest on the nation’s secret service. Insurgents drove a Humvee packed with explosives into the National Directorate for Security (NDS) base in central Wardak province.” 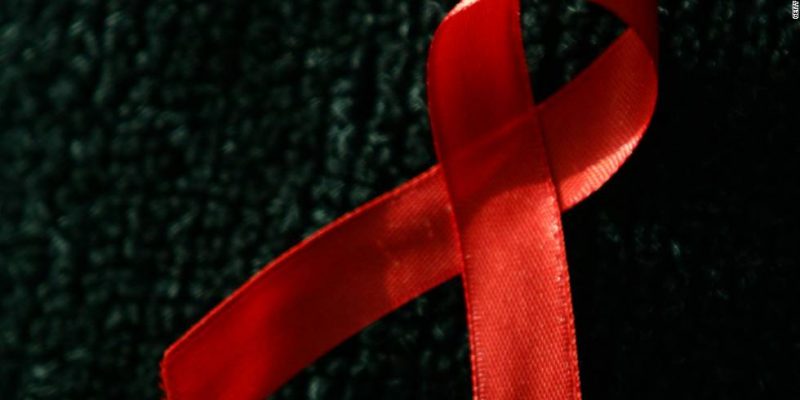 “You can be an ally and advocate for the community by educating yourself and speaking out against myths and stereotypes. Being able to casually talk about HIV and AIDS will help normalize the conversation and get people engaged and educated.” 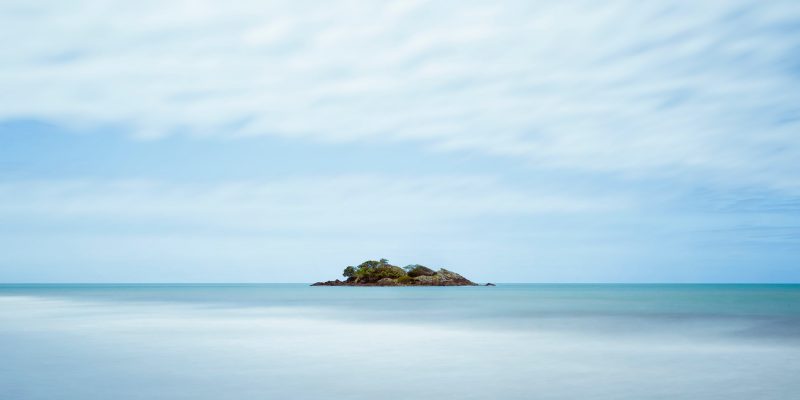 “As Australia navigates refugee resettlement for the people of Nauru and Manus Islands, I can only hope this humanitarian crisis is addressed constructively and will not make its way into global headlines for the third year in a row.”